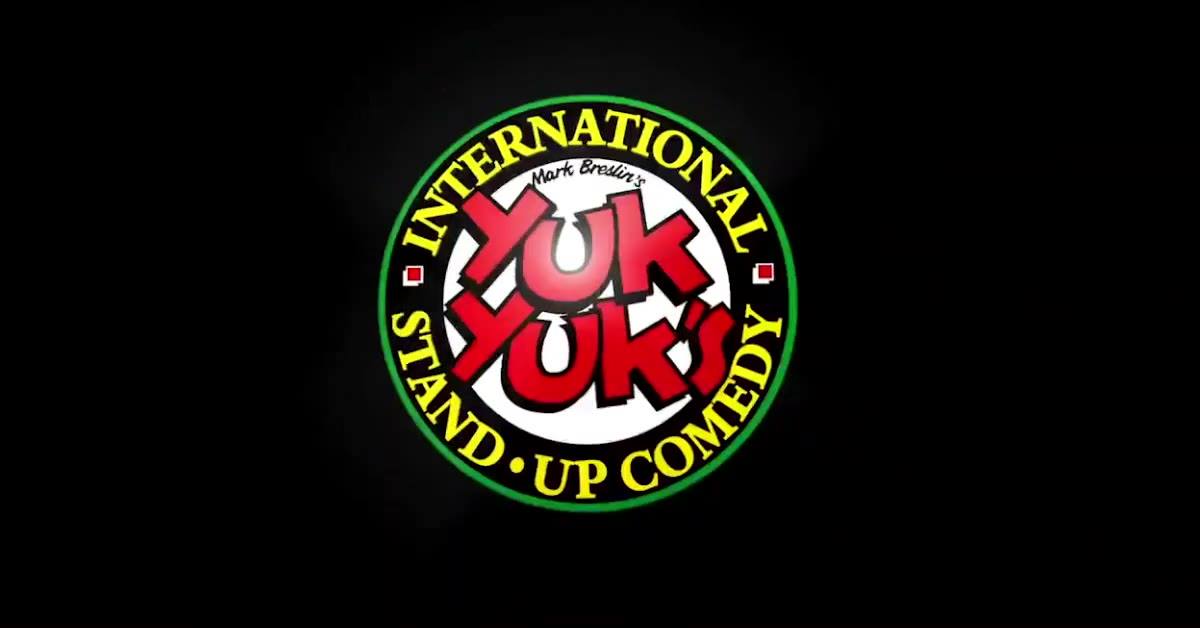 Upper Thames Brewing Company is proud to host 𝐘𝐮𝐤 𝐘𝐮𝐤’𝐬 𝐒𝐭𝐚𝐧𝐝-𝐔𝐩 𝐂𝐨𝐦𝐞𝐝𝐲 .
𝐇𝐄𝐀𝐃𝐋𝐈𝐍𝐄𝐑: 𝐉𝐞𝐟𝐟 𝐌𝐜𝐄𝐧𝐞𝐫𝐲
Jeff McEnery won the prestigious “Tim Sims Encouragement Award” in 2005, “Yuk Yuk’s Great Canadian Laugh Off” in 2006 and was named “Best Stand-Up Newcomer” at the 2007 Canadian Comedy Awards. Since then Jeff has gone on to become a headliner for Yuk Yuk’s and has made multiple appearances at every major Canadian comedy festival including the Just For Laughs Comedy Festival, Winnipeg Comedy Festival and Halifax Comedy Festival. Jeff’s Comedy Now! stand-up special was broadcast on CTV in 2011. In 2015, he was nominated for ‘Best Male Stand-Up’ at the Canadian Comedy Awards and released his first solo comedy CD “Sunset Acres.”
As an actor, Jeff had a lead role in the critically acclaimed drama Dog Pound. He was also a cast member on the Comedy Network’s sketch series Hotbox and has made guest appearances on Letterkenny, Covert Affairs, The Jon Dore Television Show and Naturally Sadie. Jeff’s short film Behind the Funny has aired nationally on The Comedy Network and he is currently a writer for the CBC’s hit show Still Standing.
𝐌𝐂: 𝐃𝐲𝐥𝐚𝐧 𝐆𝐨𝐭𝐭
Dylan Gott has performed in 21 countries across the globe, been nominated for a Canadian Comedy Award, appeared on Comedy Central and Viceland UK in ‘Bobby and Harriet are Getting Married, performed at prestigious comedy festivals such as JFL42, North By Northeast, had his own televised special on iChannel called No Kidding and hosted his own radio show on SiriusXM Radio ‘The Sport Brahs’.
𝐒𝐔𝐏𝐏𝐎𝐑𝐓𝐈𝐍𝐆 𝐀𝐂𝐓: 𝐉𝐞𝐧𝐧𝐢𝐞 𝐅𝐫𝐞𝐝𝐞𝐫𝐢𝐜𝐤
Licensed Funeral Director, unfit mother, and some useless schmuck’s castrating and hysterical ex wife. Jennie Frederick brings her uniquely shitty attitude and penchant for bringing shame upon her family to the stage. Difficult to describe in a short paragraph, her essence has best been captured by the lyrics of Patrick Swayze’s ‘She’s Like the Wind’.A night of Comedy!
Tickets are $𝟐𝟓 each and are on sale now at Upper Thames Brewing Company. Visit the brewery to purchase your tickets today, or call 𝟓𝟏𝟗-𝟐𝟗𝟎-𝟎𝟎𝟓𝟑 to reserve your tickets with a credit card.